Check back here regularly to find out what's going on at our Seattle location. 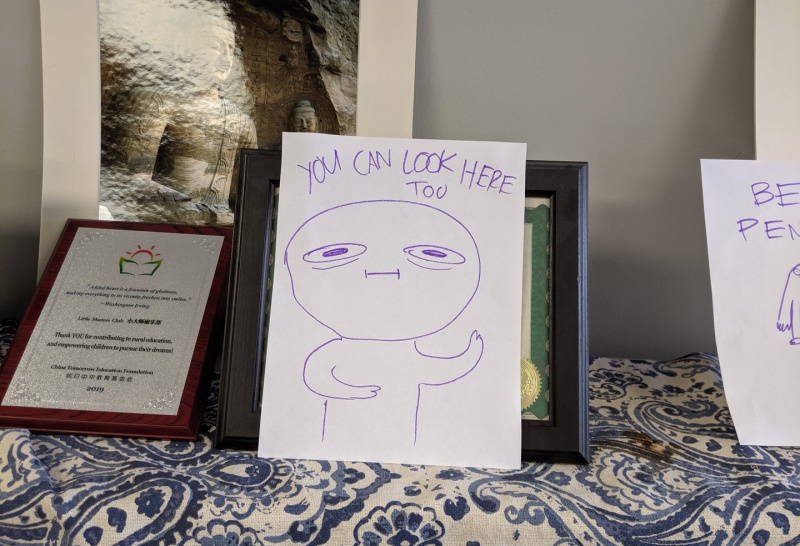 This course was taught by Alex Niu, and covered the fundamental topics of Java, such as variables and loops, as well as the basics of Game Design. The course had 4 sessions and ran in August, and students learned the Basics of Java along with Game Design. Students that took this course created three games in total, and each presented their own games at the end of this course. There were over 20 middle-school students registered for this course, and the course included various interactive activities such as Kahoots. 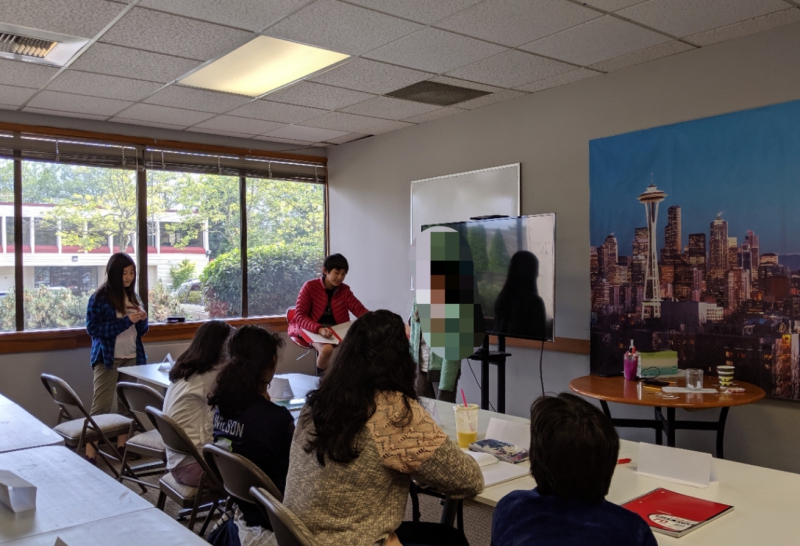 In early July, Aileen and Clarence Guo hosted a five day speech and debate workshop for beginners. Recently, as people begin to realize the importance of communication skills more and more, the interest in speech and debate has spiked. A lot of parents and kids were looking for resources on learning in this field and the tuition-free beginners workshop was a great way to get started.

The response was quite promising. A full class signed up within one week of the initial advertisement, and 90% turned up and stayed throughout the entire workshop.

During the five days, we covered the basics of impromptu and spar, two popular speech and debate activities that aresimple in format but allowed us to introduce and explore the fundamental skills of speech and debate.

The experience was very rewarding. We witnessed firsthand the students' transformation, as kids who previously were too shy to make a short speech in front of the class became outspoken and eager to participate in our mock debates.

In the sessions, we focused on drilling basic skills including projection, posture, enunciation, as well as argumentation and refutation. The kids picked up quickly on argumentation and were all avid debaters by the time of the last-day tournament.

We invited the parents to the last session so they could see their kids showcase their new skills. Many people donated to Little Masters Club through us, despite the workshop being free. Upon follow up survey, many of the kids found the class fun and easy to understand, and were keenly interested in returning to learn more in the future. 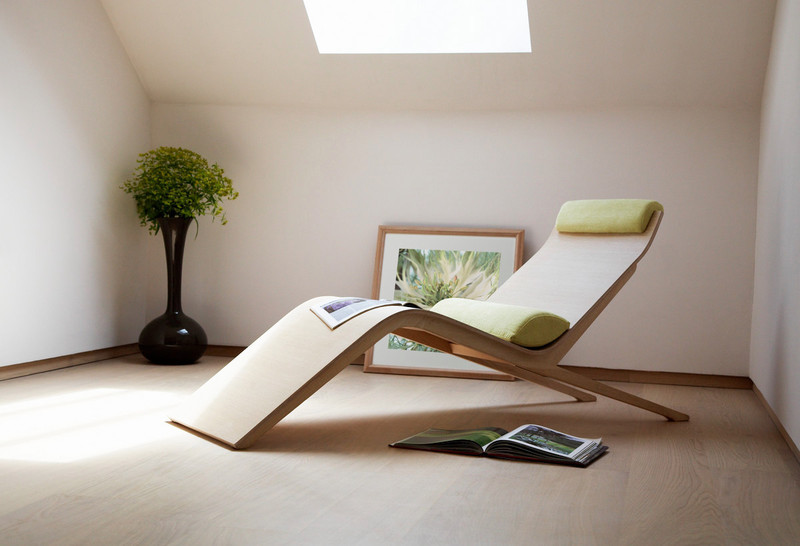